Home How to Vape Does Vaping really Help you STOP Smoking?
How to Vape, Vape Help, Vape Juice 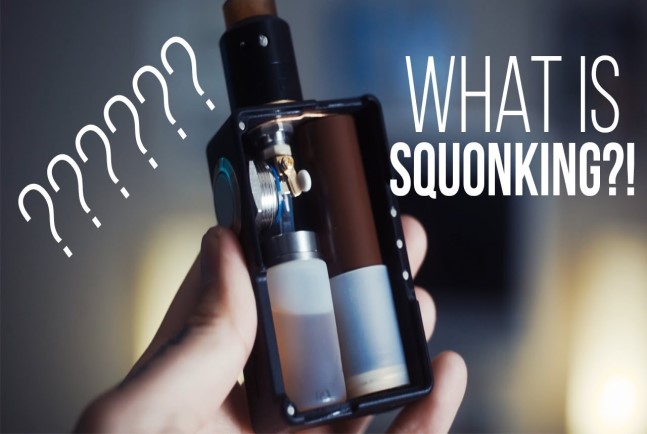 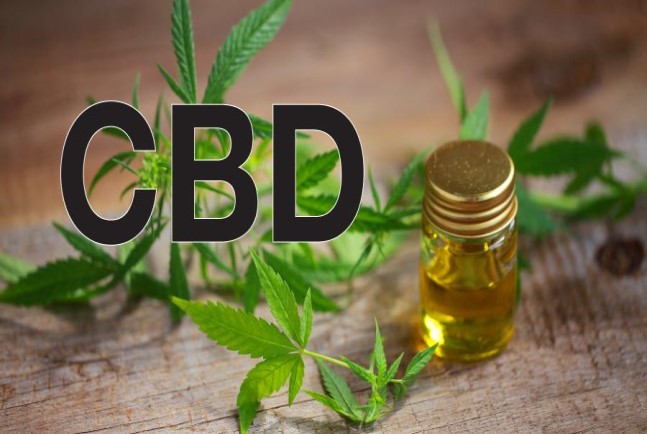 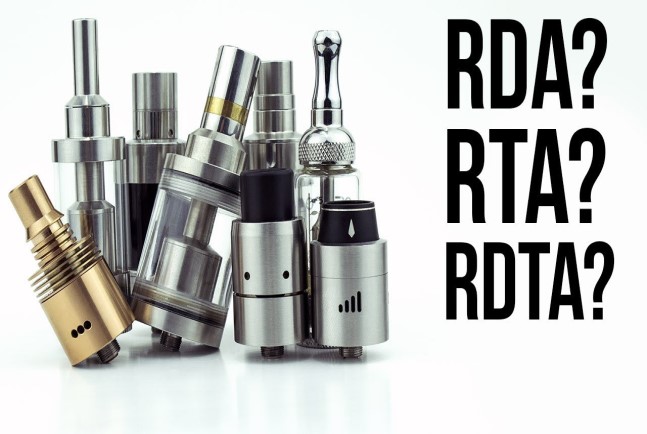 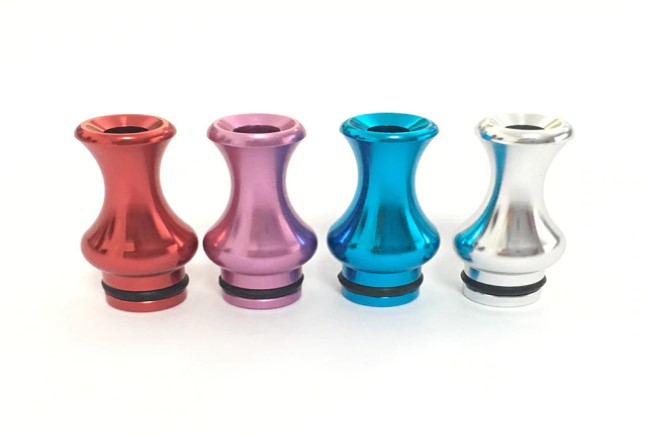 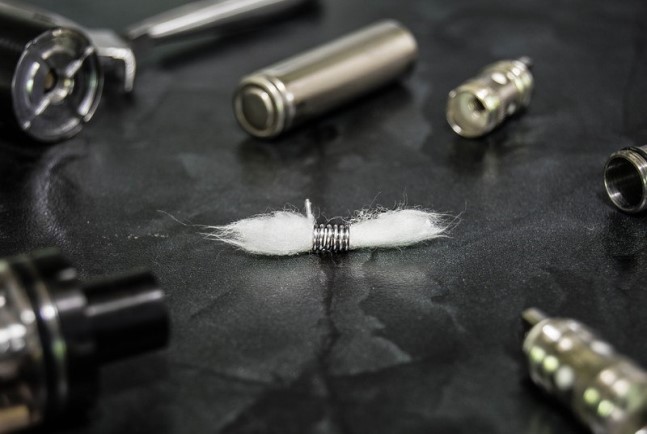 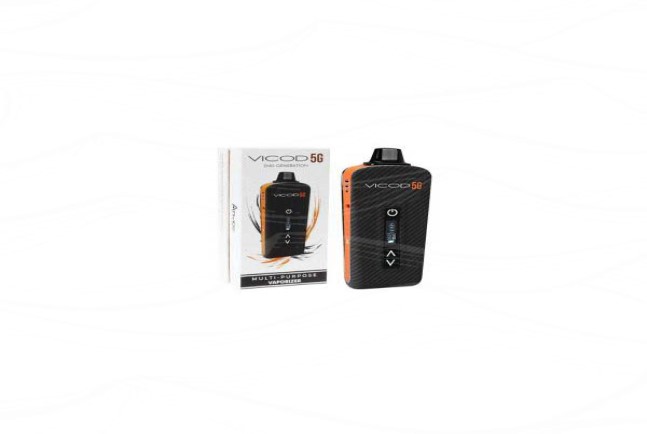 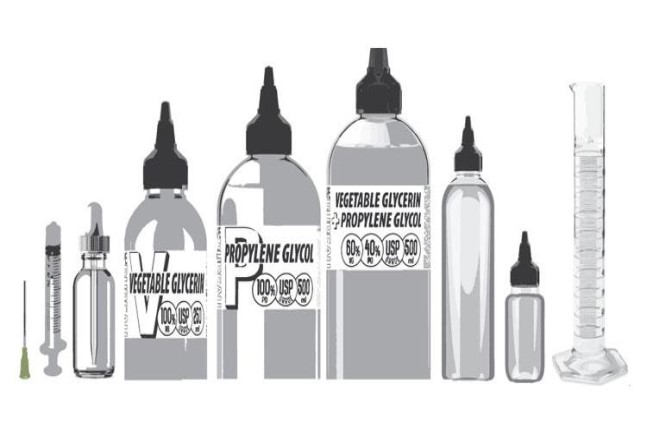 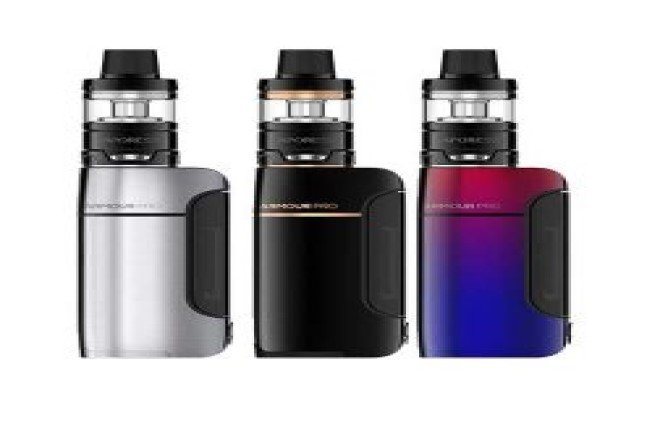 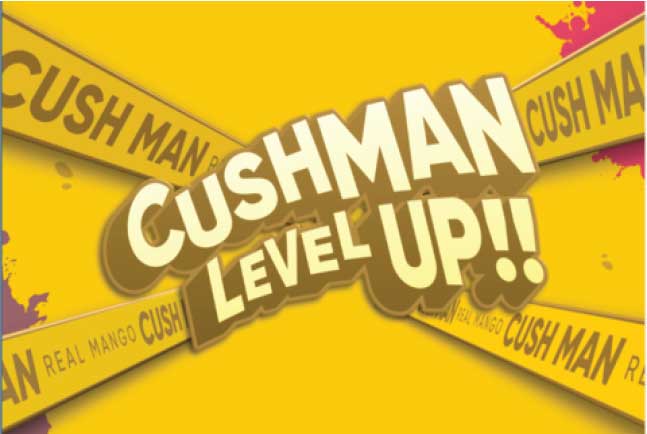 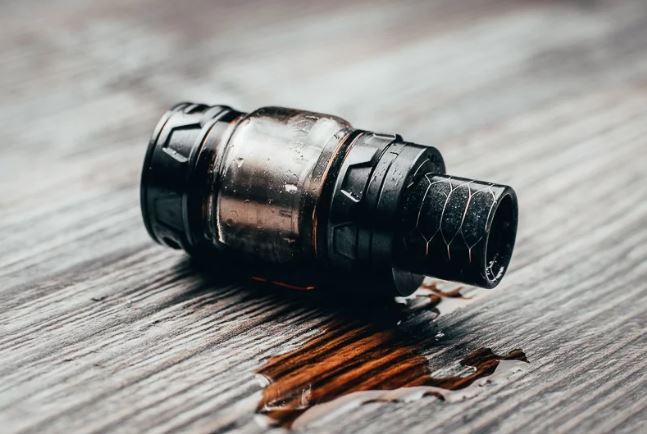 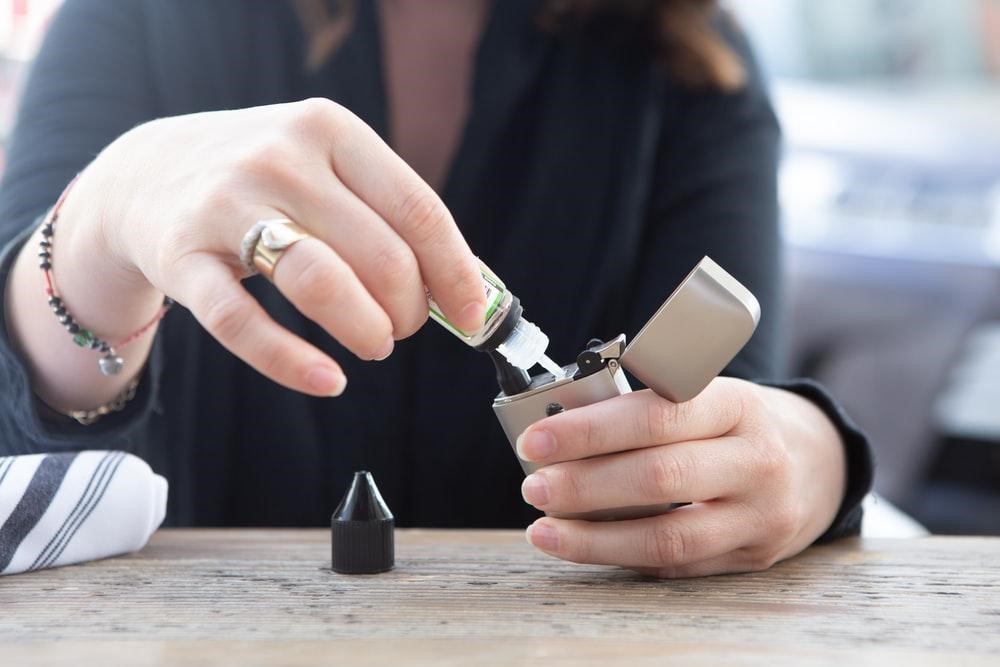 6 Must-Have Gadgets in Your Vape Kit

Quitting smoking can be tough. Vaping is a way to quit cigarettes by getting nicotine with fewer of the toxins that come from burning tobacco. You get to stay social, spend less, and once you’ve quit smoking, you’ll feel better for it. So does vaping really help you STOP smoking?

Please keep in mind that vaping’s much less harmful than smoking, it is not harmless though.

Some of you may have heard of (NRT) Nicotine replacement therapy. The idea behind this is that, the nicotine you usually get from cigarettes can be replaced via nicotine patches, gum, lozenges, inhaler, or mouth spray. These products are ways of getting nicotine without smoking. They are available from your doctor, pharmacy, Quit-line, your local stop smoking service, and supermarkets. NRT products replace some of the nicotine that you would have otherwise got from smoking. This makes quitting easier. Vaping is considered the most successful of these options.

However, this is not a Magical Cure!

Getting some additional support from a stop smoking service is always a great idea as it can really increase your chances of stopping smoking for good.

Cold turkey is when you suddenly stop smoking without any form of replacement for the nicotine withdrawals. It can work for some people. But for others it’s really hard physically. This is because of the withdrawal symptoms from nicotine. As well as socially, because of trying to avoid tempting situations. It’s also got pretty low success rates. The habit of smoking can be one of the hardest things to change. That’s why some people prefer vaping to quit. You get to keep your routine, like ciggie breaks and socialising.

Vaping is about more than nicotine. When you’ve been smoking a while, it’s become part of your life. Vaping lets you keep your routine and the nicotine, without as many harmful toxins that come from burning tobacco. And with the multitude of options like Nic Salts and MTL for those trying to stop smoking. It has become a successful alternative.

The Difference Between Salt Nic, MTL and Freebase E-juices?

Nic salts are made with higher percentages of nicotine and are better suited to those who are heavy smokers who need a bit more of a bang!

MTL juice is made with smokers in mind as this satisfies one of the physical attributes of the addiction. And that is taking a draw on a cigarette. Quite literally meaning mouth to lung.

Freebase juices have much lower nicotine percentages. So they are perfect for those who have stopped smoking already and are close to weening themselves off nicotine for good!

CBD Alternately you can move towards the CBD Juices after enough time.

One of the limitations of current treatments is that none adequately address the sensory and behavioural aspects of smoking that smokers miss when they stop smoking. Like (holding a cigarette, taking a puff, enjoyment of smoking). Electronic cigarettes, pods, tanks and other devices may offer a way to overcome this limitation.

Your aim should be to stop smoking completely. Rather than smoke and vape, as even one cigarette a day can cause damage. There are a lot of stories of people using vaping to quit smoking. There are also a couple of published studies about its effectiveness.

The Effectiveness of Vaping in Stopping Smoking?

This is a tough one. However, A recent study shows that vaping is almost twice as effective as NRTs in helping smokers quit. A clinical trial in the UK compared 886 people trying NRTs vs vaping. They were given three months of product and four weeks of support from a quit coach, then left to keep going.

When you feel sure you won’t go back to smoking, you can taper off your nicotine content. With the use of various juices like the Nic salts and MTL mentioned earlier. And you can do so, in order to achieve your next goal of being completely smoke-free!

A final thought from an ex-smoker, vaping, especially the Nic salts and MTL methods definitely helped ease my withdrawals and made me a much easier person to be around. If you don’t trust me, you can just ask my wife!!

The Difference between Pods and Mods

How to Build a Vape Coil

Keep up the excellent piece of work, I read few posts on this internet site and I conceive that your blog is real interesting and contains sets of great info .

whoah this weblog is excellent i really like reading your posts. Keep up the great paintings! You realize, lots of individuals are searching round for this information, you could aid them greatly.

I’ve been absent for some time, but now I remember why I used to love this site. Thank you, I’ll try and check back more often. How frequently you update your web site?

Thank you for sharing with us, I think this website genuinely stands out : D.

Awsome blog! I am loving it!! Will come back again. I am taking your feeds also

Hey there, You’ve done a fantastic job. I’ll definitely digg it and in my opinion suggest to my friends. I am sure they’ll be benefited from this site.

I believe this is one of the so much important information for me. And i am glad studying your article. But want to remark on few basic things, The site style is ideal, the articles is truly excellent : D. Just right task, cheers

You must take part in a contest for among the best blogs on the web. I’ll advocate this web site!

Hello there, simply changed into alert to your weblog thru Google, and located that it’s truly informative. I am going to be careful for brussels. I’ll appreciate in case you continue this in future. Lots of other folks can be benefited from your writing. Cheers!

Throughout the awesome pattern of things you actually receive an A+ for hard work. Exactly where you actually confused me ended up being in your details. You know, people say, details make or break the argument.. And that could not be more true right here. Having said that, allow me inform you just what exactly did do the job. The authoring is certainly quite engaging and that is possibly the reason why I am making the effort to comment. I do not really make it a regular habit of doing that. Second, whilst I can see a leaps in reasoning you come up with, I am not necessarily certain of just how you appear to unite the ideas which in turn help to make the conclusion. For right now I will, no doubt subscribe to your issue however hope in the foreseeable future you link the dots better.

I have been absent for some time, but now I remember why I used to love this website. Thank you, I will try and check back more often. How frequently you update your site?

Fantastic site. Plenty of useful information here. I am sending it to some friends ans also sharing in delicious. And naturally, thanks for your effort!

Thanks , I have recently been searching for info about this topic for ages and yours is the best I have discovered till now. But, what about the bottom line? Are you sure about the source?

I think you have remarked some very interesting points, appreciate it for the post.

Great post. I was checking constantly this blog and I’m inspired! Very useful info particularly the closing phase 🙂 I care for such info much. I was looking for this particular information for a very lengthy time. Thanks and good luck.

Hey would you mind stating which blog platform you’re using? I’m going to start my own blog in the near future but I’m having a tough time making a decision between BlogEngine/Wordpress/B2evolution and Drupal. The reason I ask is because your design seems different then most blogs and I’m looking for something completely unique. P.S My apologies for getting off-topic but I had to ask!

I intended to put you this very little note to help thank you so much once again about the pretty thoughts you have contributed in this article. It was so tremendously generous of you to offer publicly all a lot of folks could possibly have marketed as an ebook to get some money for their own end, primarily now that you could possibly have done it if you decided. These good ideas also worked as the fantastic way to fully grasp that someone else have similar zeal just as mine to know the truth somewhat more pertaining to this issue. I am certain there are thousands of more enjoyable instances in the future for individuals that view your website.

I am continuously invstigating online for ideas that can help me. Thank you!

I truly enjoy looking at on this website, it has great posts. “One should die proudly when it is no longer possible to live proudly.” by Friedrich Wilhelm Nietzsche.

very good publish, i certainly love this web site, keep on it

I like the efforts you have put in this, thanks for all the great posts.

Keep up the superb work, I read few blog posts on this web site and I conceive that your weblog is really interesting and has circles of good information.

But wanna admit that this is extremely helpful, Thanks for taking your time to write this.

what are you looking for?

close
Select the fields to be shown. Others will be hidden. Drag and drop to rearrange the order.
Click outside to hide the compare bar
Compare
Compare ×
Let's Compare! Continue shopping