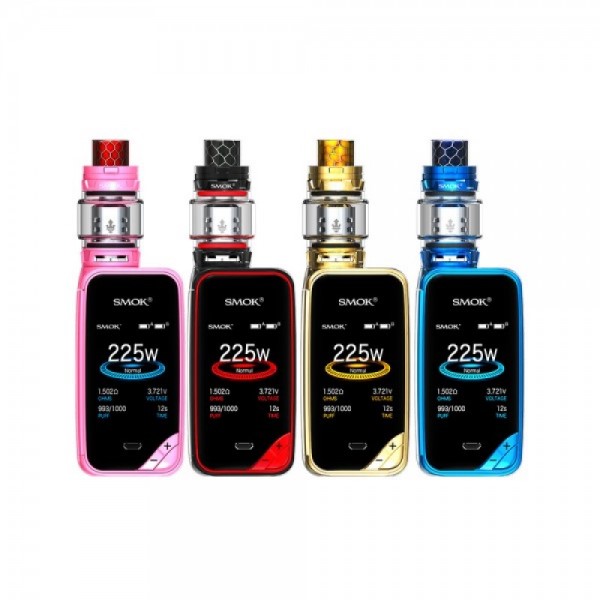 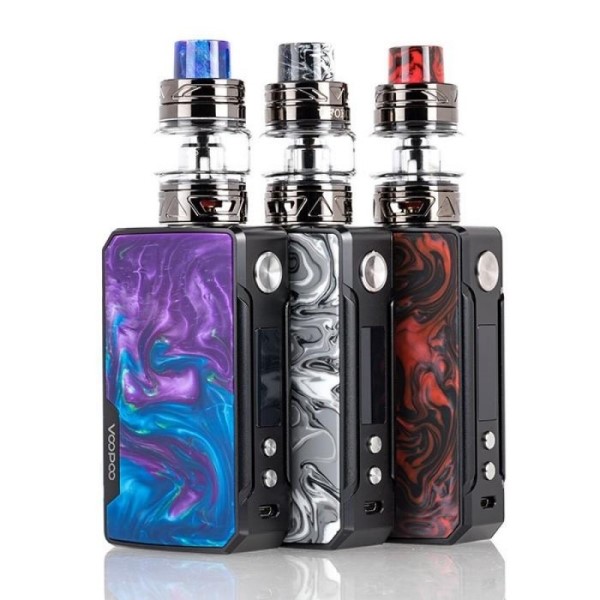 In true Tarot fashion, the Vaporesso Tarot Baby features much of the beloved aesthetic that fans of the previous Tarot devices are sure to appreciate. Available in a series of 6 colorways each made with their own highly stylized back panels appropriately matching the entire devices color theme.

In true Tarot fashion, the Vaporesso Tarot Baby features much of the beloved aesthetic that fans of the previous Tarot devices are sure to appreciate. Available in a series of 6 colorways each made with their own highly stylized back panels appropriately matching the entire devices color theme.

One major change, however, is the relocation of a new high-resolution color display to the side of the mod. While this does limit the overall real estate available to you, we don’t mind at all as the user interface does a great job of relaying important information just with a simple glance so you’ll still feel like you’re always in the know when using the Vaporesso Tarot Baby.

As for the actual build quality, Vaporesso has never been known to build shoddy devices and the same applies to the Vaporesso Tarot Baby. The finish looks excellent and feels durable and doesn’t give us the impression that it’ll easily chip or flake off with regular (albeit careful) use. This iteration doesn’t feature a removable backplate due to the battery now being integrated into the chassis itself which gives the device a better sense of sturdiness when held. The included NRG SE tank does a great job at providing a smooth and consistent airflow through its bottom intake design. Easily adjustable with a simple twist of the rotating ring, the dual slot airflow design works well regardless of how open or closed off you set it to so you’ll never have to deal with annoying turbulence or whistling when vaping on this tank.

The kit comes with a GT Mesh coil rated at 0.18 ohms and one GT CCELL coil rated at 0.5 ohms. You might have read about these coils in our previous reviews and our verdict pretty remains the same when it comes to these two.

The GT Mesh coil is an excellent option for those who enjoy large amounts of vapor, while the CCELL coil with its higher resistance and slightly restrictive airflow produces excellent flavor quality with every puff. Including these two into one package is a great strategy for Vaporesso as it guarantees that regardless of what type of vaper you are, you’re bound to find something to like about the Tarot Baby kit. One of the highlights of the Vaporesso Tarot Baby is its strong feature set that brings along some nifty innovations that hardcore vapers might find interesting. But let’s tackle the basics first; the device supports variable wattage vaping up to 85 watts of power as well as temperature control mode for all standard TC coils including stainless steel, nickel, and titanium.

As for the new features, the Vaporesso Tarot Baby includes what Vaporesso has dubbed a “Super Player Mode” that enables the mod to vape with coils that have resistances as low as 0.03 ohms and as high as 5 ohms. For those who aren’t familiar with Ohms Law, that means that the Vaporesso Tarot Baby can technically vape at much higher wattages especially when used in tandem with the device’s included bypass mode.

While all this sounds really cool on paper, we’re not sure how practical this feature is considering that the Vaporesso Tarot Baby uses a 2500mAh non-replaceable battery so while you might be able to hit wattages of up to 100 watts or even more on this device, you’re not going to be doing that for any long periods of time as the battery life will quickly deplete when vaping on ultra-low resistance coils.

It’s still a useful feature to have though especially for those who’d like to blow an extra big cloud every once in a while to “impress” their friends, but to be completely realistic, 99% of vapers probably won’t be taking advantage of this feature. Those new to vaping shouldn’t find all those new features intimidating though as the Vaporesso Tarot Baby is as simple as they come when it comes regular everyday use. A simple 5 presses on the firing button turns on the device and throws you straight into variable wattage mode and since the Tarot Baby uses the all-new OMNI Board 4.0, the dedicated button makes it both quick and intuitive to navigate the depth of menus and settings that this device has to offer.

The NRG SE tank uses an easy to fill top twist mechanism for simple one-handed refills even when on the go. Although we do wish that we didn’t have to remove the drip tip every time in order to open up the top cap, Vaporesso is marketing this as a child-safety feature so there might be some merit in that idea. At the end though, its much better to keep your vaping devices out of children’s reach to totally prevent any unwanted mishaps. With the dimensions of the Vaporesso Tarot Baby measuring out to 42 * 114 * 25mm, it’s not exactly the most compact device in Vaporesso’s lineup; that distinction belongs to the Vaporesso Tarot Mini which is slightly smaller in every regard but by only a small margin.

What you get in return though with the Tarot Baby is a much better display, more optimized user interface, and a newer and updated chip that fires up even faster than the Tarot Mini with a firing delay of only 0.0002 seconds.

The Tarot Baby also already comes with its own integrated 2500mAh battery making it a better option for vaping beginners as it eliminates the requirement to shop for a battery separately (The Tarot Mini is powered by an 18650 battery which is sold separately). At the end of the day though, the Vaporesso Tarot Baby is still easily portable as it can fit into most pockets, and the strong battery life rivals even the best single 18650 batteries in the market available today.

There are no reviews yet. 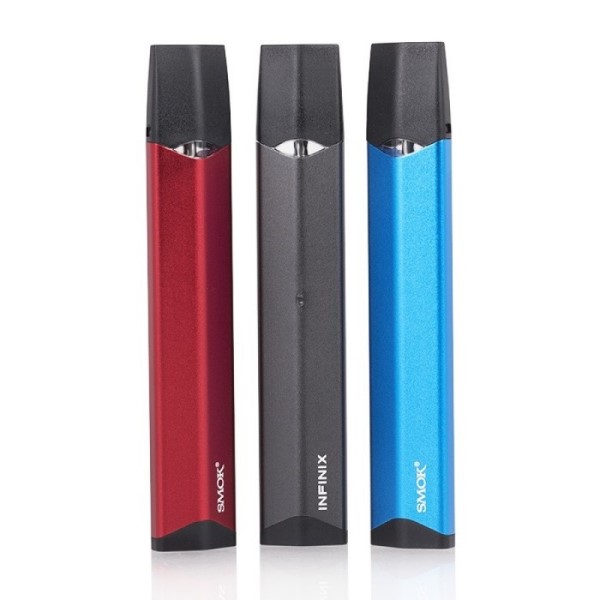 R350.00
The SMOK Infinix Starter Kit is outstanding with its sleek appearance and ultra portable size. It has a built-in 250mAh battery and 2ml capacity pod. This device doesn't come with fire key or up/down buttons. Just simply inhale it, and you will enjoy the surprise from Infinix. Let it be your best partner wherever you go!
Add to Wishlist
Select options
Quick View 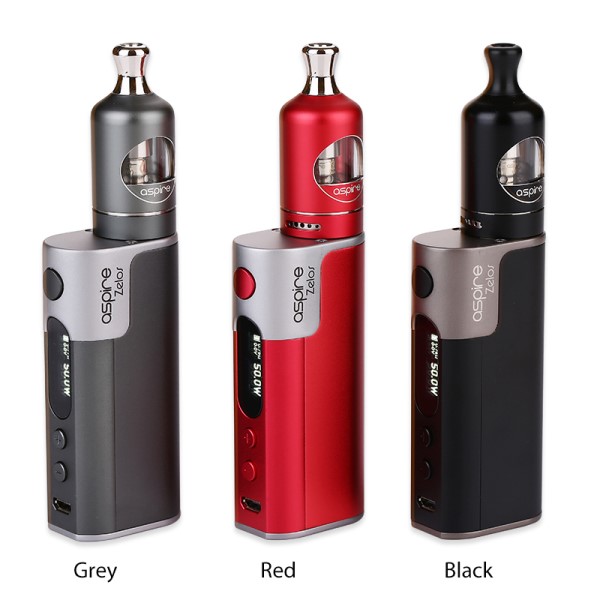 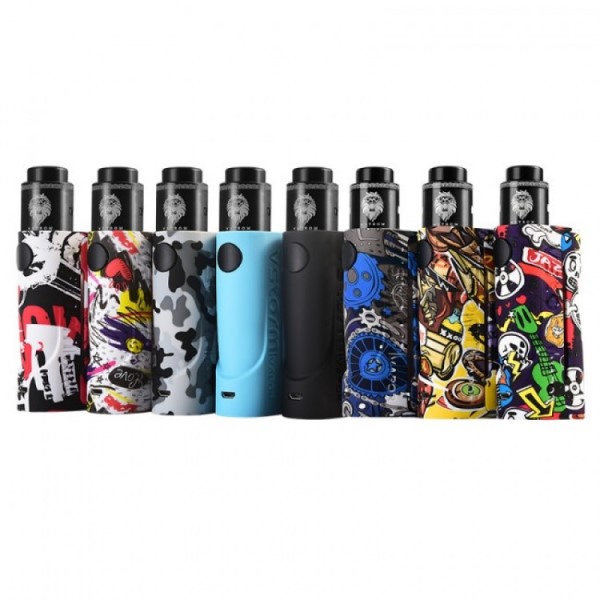 R460.00
If you are looking at getting into dripping or just want a seriously compact 18650 dripper kit well then the Eco by Vapor Storm is for you. Built on the platform of the popular Puma mod, the new Eco kit packs a good punch at a ridiculous price you just cannot pass up.
Add to Wishlist
Select options
Quick View 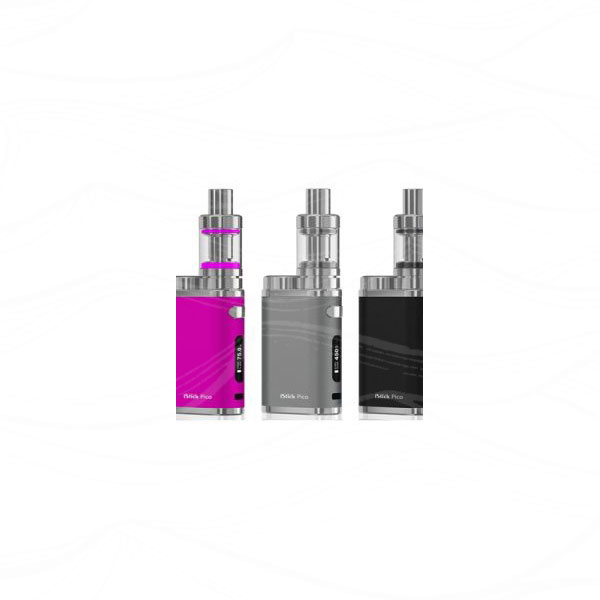 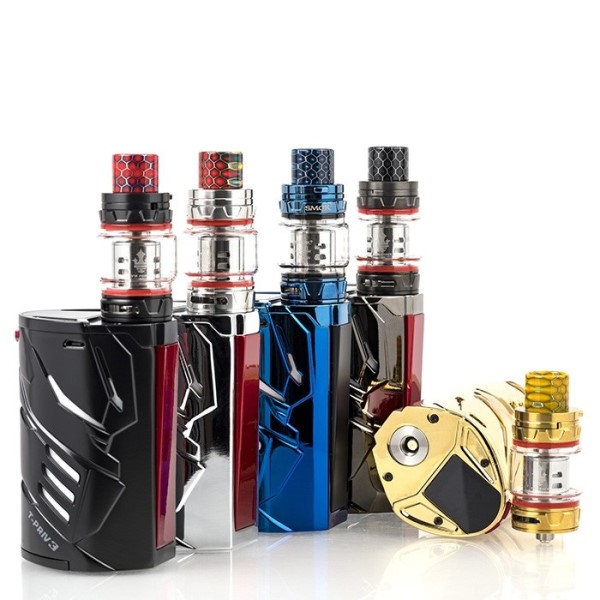 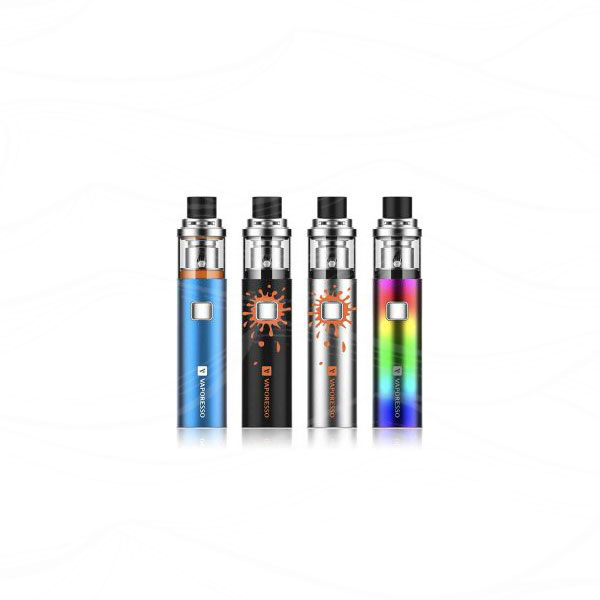 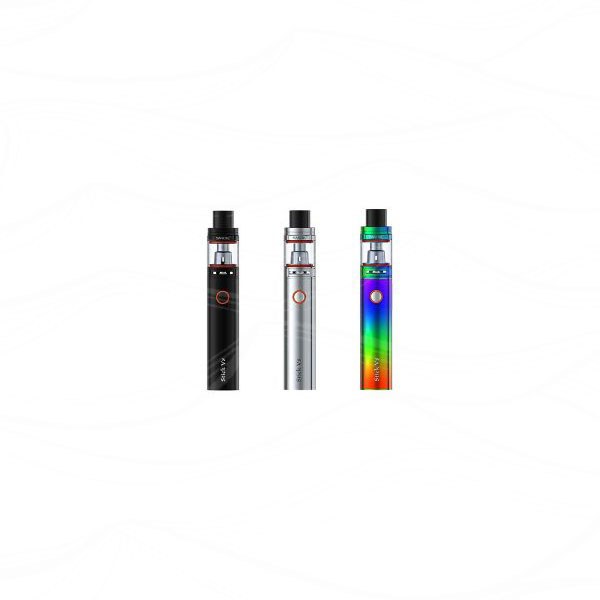 R650.00
The Smok Stick X8 is the newest pen style starter kit from SMOK, which brings the user experiences to the
Add to Wishlist
Select options
Quick View 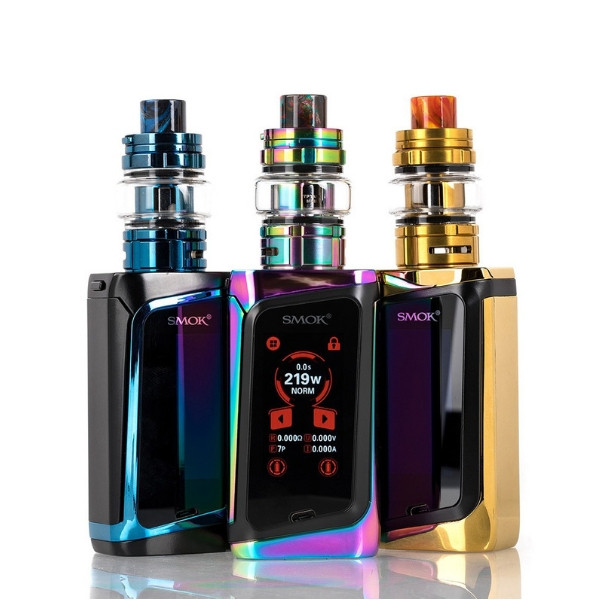 close
Start typing to see products you are looking for.