Vape mods are also known as mechanical vape mods. They are larger than a vape pen, so they aren’t as common. However, the large body allows for much more power.

Vape Mods are larger devices than e-cigarettes, and are known for their high vapor production. This kind of device takes its cue from a regular vape pen, but is enhanced (or modified, hence the ‘Mod’ name) to include certain advanced features.

It’s all about personal preference. Some vapers find that the performance of a cig-a-like or vape pen doesn’t suit the kind of experience they want. Vape Mods offer enhanced performance for these advanced vapers and allows them to experiment.

Vape mods are also referred to as box mods.

Box mod vapes are typically bigger than other vaporizers. They get their name from their box-like shape. They allow users to interchange different types of batteries, atomizers and tanks. The box mod is the ultimate vaporizer for those seeking customizability. Whether it be alternating between the level of intensity of a throat hit or just having an extensive collection of atomizers for different occasions, the box mod offers users the most customization potential of any vaporizer. 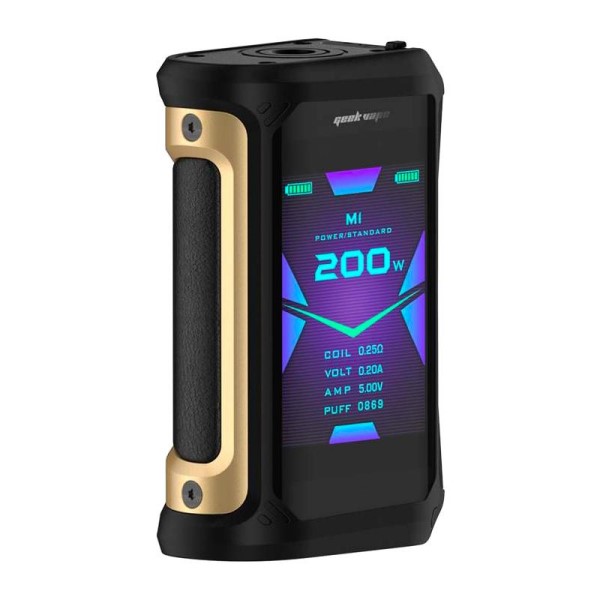 R1300.00
Aegis X is the successor of Aegis Legend that comes with 2.4” display and with all the cutting edge technology you can find. The Aegis series by Geekvape is well-known for its industrial design & quality-built marked by Aegis Legend released back in 2018 which is the world’s first water-proof dust-proof shock-proof IP-67 box mod.
Add to wishlist
Select options
Quick view 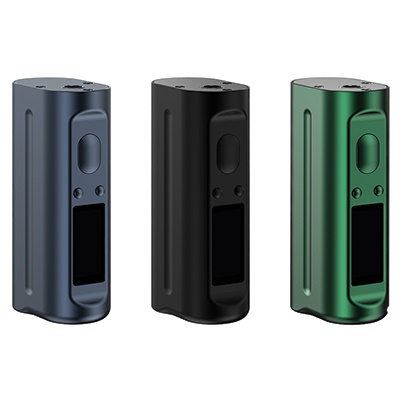 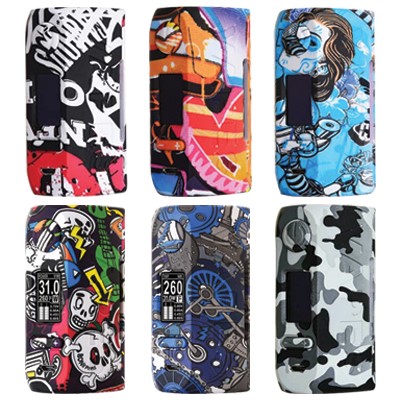 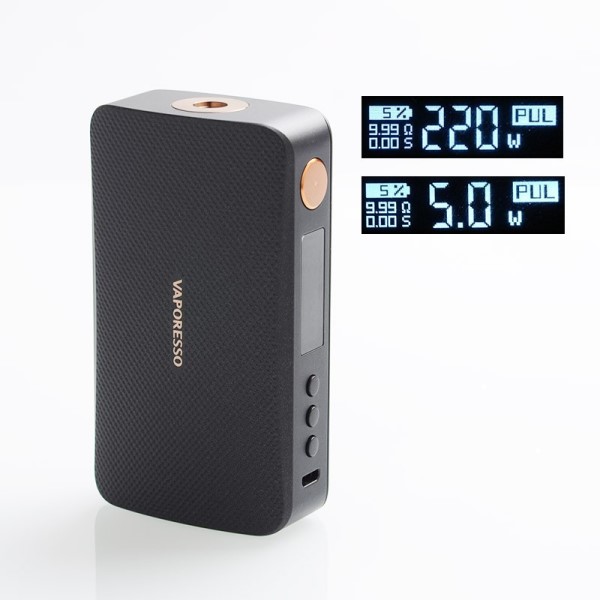 R950.00
GEN makes high power devices more accessible to people than ever before. 220W in a 107 gram body that feels smooth yet textured and durable, it will feel like it’s part of you. GEN keeps giving extra throughout every inhale - not just the initial fire - to provide an extraordinary punch. Paired with our New AXON Chip makes it easier than ever to operate.
Add to wishlist
Select options
Quick view 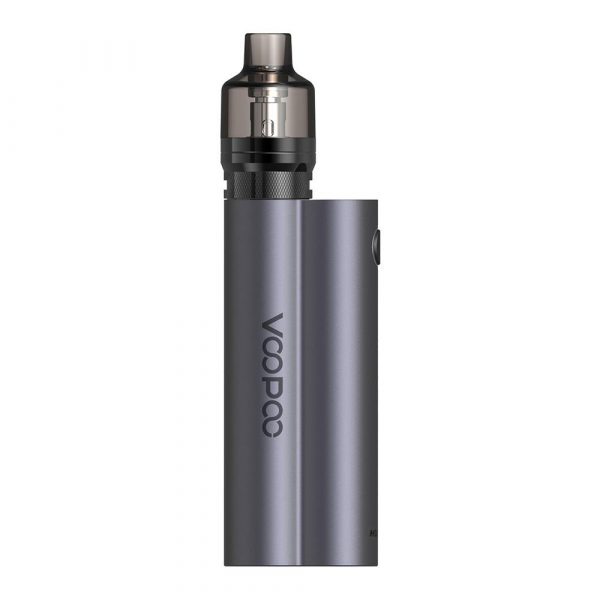 Compatible with any 510 screw in tank. The smallest vape mod in existence! Available now in a variety of colors. Batteries not included.
Add to wishlist
Select options
Quick view
Shopping cart
close
Start typing to see products you are looking for.